Having just got back from China and then San Francisco...my dislike of air-travel is about to be tested once more. I have been asked to join a research group on an expedition to Tasmania...that vast island that looks so small off the south east coast of Australia. This will mean, I spend Christmas Eve and Day in the sky...in-fact skipping Christmas Day, as a function of the International dateline. This sucks!

Tasmania is possibly most famous for its zoology, such as the Tasmanian Tiger (Thylacinus cynocephalus) and the Tasmanian Devil (Sarcophilus harrisii), the former very extinct, the latter alive and well in both animation and the real world! 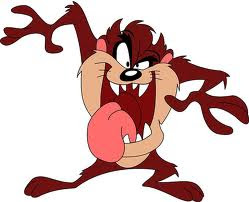 I have been reliably informed that the real-life Tasmanian Devils do indeed spit, growl, bite and try to eat you...as per our carton friend above. However, they are quite small....but nobody seems to have told them this...so they try and eat anything they can get their sharp teeth into. 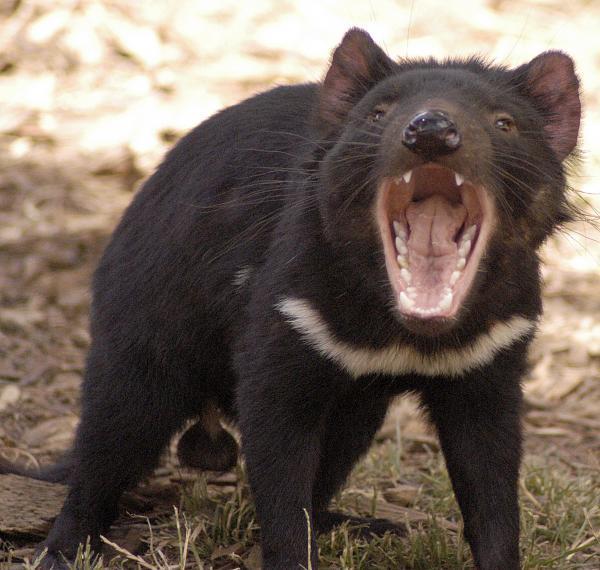 Like Australia, the island of Tasmania is a refuge for many species that died-out elsewhere around the world. Believe it or not, marsupial mammal species were once one of the most dominant forms of mammal on the planet...now they predominantly exist in their vast pocket of Australia and in smaller numbers elsewhere around the world. So, why would I be interested in Tasmania? 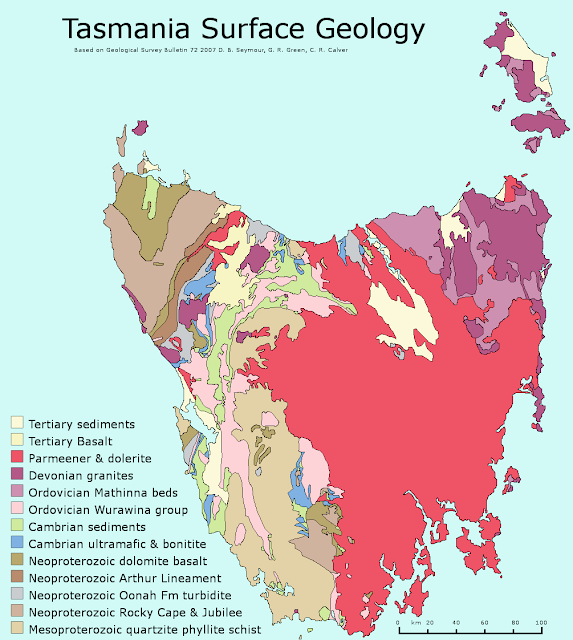 Whilst the majority of the island is very ancient....news of some Jurassic pockets with land plant remains have reached my ears. Jurassic-age, Terrestrial plant fossils are usually great indicators of good places to hunt for terrestrial vertebrates....dinosaurs hopefully!

Like on my other sojourns into the prehistoric past, you are invited to join me, via my Blog. Am sure you will be tucking into Christmas dinner, as I find a suitable cliff to scale or ravine to dive into....fun, fun, fun!
Posted by Phil Manning at 21:55