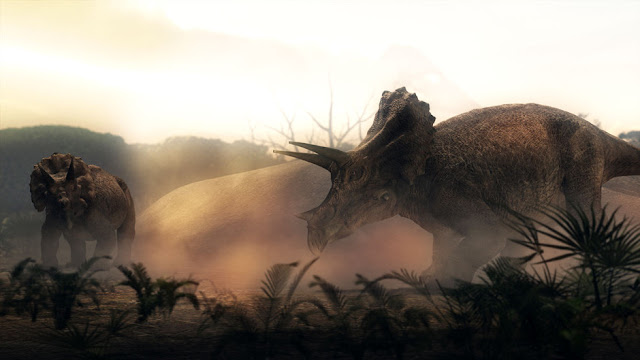 Early last year I completed filming a new series for the National Geographic Channel. The fruits of that labour are starting to appear on TV screens around the globe. This series is not just about palaeontology…although dinosaurs are clearly an important theme. The series explores many new techniques in the earth,  physical and biological sciences, from proteomics to particles physics, and from locomotion to geochemistry. The series would not have been possible without the support and collaboration of many scientists at the University of Manchester, but especially Roy Wogelius (SEAES), David Hodgetts (SEAES), Bill Sellers (FLS), Paul Mummery (Materials), Chris Martin (Materials),  Phil Withers (Materials), Adam McMahon (Wolfson Molecular Imaging Centre), Terry Brown (MIB), Alan Crossman (FLS), Jon Codd (FLS), Mark Ferguson (FLS), Matthew Cobb (FLS), Lee Margetts (Research Computing Services) and the staff of the Manchester Museum. 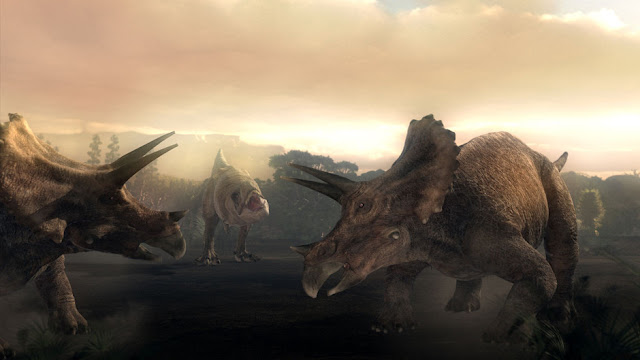 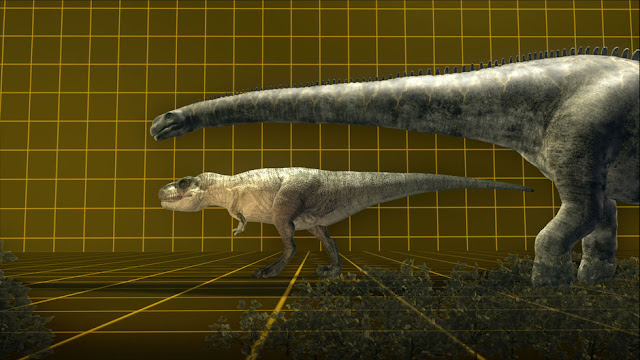 If you want to learn more about the series, click on the links below, as this will take you to the National Geographic Channel web pages for the UK launch of the Jurassic CSI series.

http://natgeotv.com/uk/jurassic-csi
A large number of video clips have also been placed on the website:
http://natgeotv.com/uk/jurassic-csi/videos
My apologies for the lack of postings this past week, but research, teaching and writing have kept me more than busy. Tonight was a late night again, as Dr David B. Weishampel  from John Hopkins University,  came to Penn and gave a stunning talk on 'Transylvanian dwarf dinosaurs'...great title and even better lecture!
Posted by Phil Manning at 04:11