The Philadelphia Academy of Natural Sciences has kindly invited me to deliver a lecture on the 26th November this year. My chosen topic for the 1pm slot will be dinosaur locomotion. This is an area that I have been playing with for many years. Initially trying to divulge information from dinosaur tracks, but now working with the likes of Dr. Bill Sellers and Prof. Kent Stevens, we get to digitally make dinosaurs dance...so to speak. 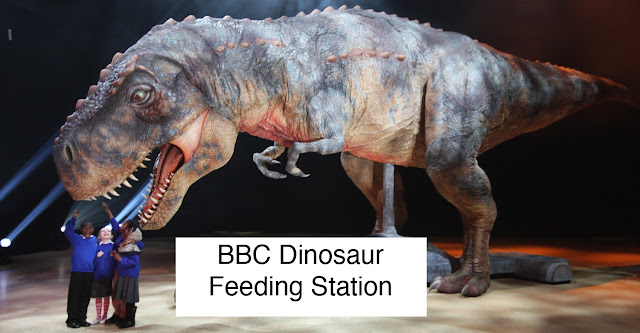 Dinosaurs obviously include some of the largest vertebrates to have ever walked on the planet...but also some fairly small animals, as they all hatched from an egg and just got big! When we study variation between different species of dinosaurs, do we account for their extreme growth when it comes to understanding their locomotor ability? How fast could a young T. rex run in comparison to an adult?....should we even care? Did baby sauropods gallop to keep up with their strolling parents? Should we even bother about such things...
Well, I think yes, as matters such as maximum running speed is an important parameter for many living species, predators as well as prey, and is thus of interest to scientists hoping to reconstruct the behavioural ecology of extinct species.  Bill Sellers application of evolutionary robotics to dinosaurs locomotion certainly made my life more fun at Manchester, when he started working their with me 4 years ago. He and many other biologists have been intrigued by the locomotion of living animals for years, but it is the application of that knowledge to extinct species that is beginning to make headway with how dinosaurs might once have moved.
I must not forget Professor Kent Stevens at Oregon. His lengthy work on sauropod necks, spiky look at ceratopsian posture and moving work on theropods...has much to be appreciated, as his work is not only very thoughtful, but looks sooooo good too!
If any folks are in Philadelphia on November 26th, you will see my homage to these folks and others, that help provide so much insight to dinosaur locomotion.
Posted by Phil Manning at 20:29