Sometimes bones do strange things…or should I say, they are capable of remarkable feats. This living biological composite is the literal backbone of all vertebrates on Earth. It is somewhat surprising that we know so little about its behavior, mechanical properties and the impact of bone shape between species. Charlotte Brassey (a PhD student at the University of Manchester) has been exploring the wonderful world of bone behavior, but with particular focus on the size, shape and relative position of a limb in relation to its mechanical properties. One particular property Charlotte and her colleagues was interested in is ‘safety factor’. In engineering terms, the “factor of safety” of a structure is the ratio of its failure strength to the maximum stress it is likely to encounter, in the same way the safety factor of a bridge will be the largest load (and some) that it might encounter during service. 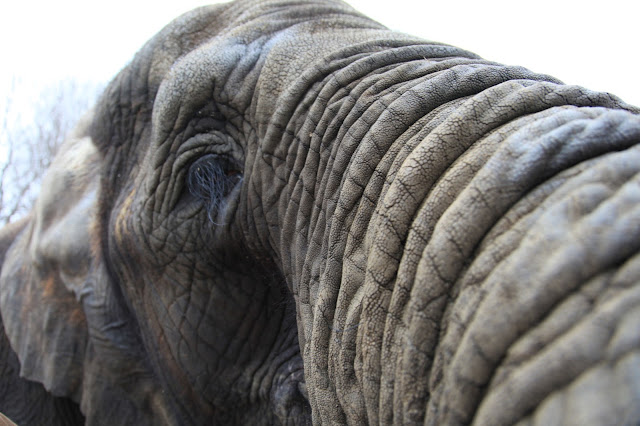 It is remarkable that the limb bones of an elephant are considered to experience similar peak stresses during locomotion as a shrew. The “Safety factor” seems to be maintained across the entire range of body masses through a combination of robusticity of long bones, postural variation, and modification of how an animal walks, trots and runs (in other words, its gait). The relative contributions of these variables remain uncertain, so Charlotte and the team tested the role of shape change in bones. She undertook X-ray tomographic scans of the leg bones of 60 species of mammals and birds, and extracted key properties on the shape and form of each bone scanned. The maximum resistible forces the bones could withstand before breaking under compression, bending, and torsion were calculated using standard equations more familiar to engineers. The studies main aim was to consider the impact of bone robusticity, curvature, and angle on safety factors, in relation to locomotion and peak dynamic forces (such as when running). 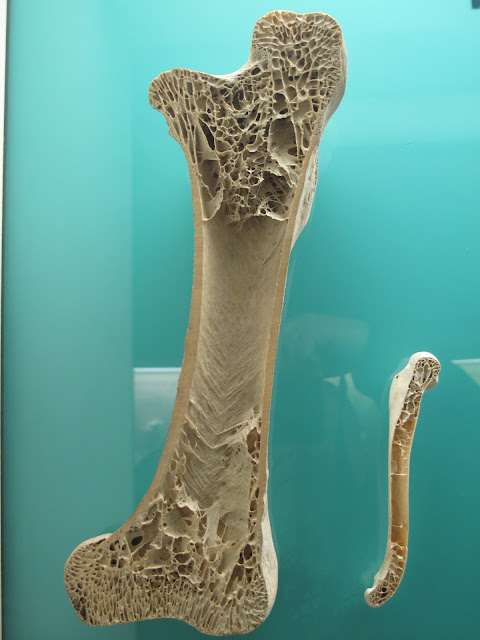 The new paper has just been published in The Anatomical Record, and explores the theory of postural adjustment to maintain safety factors. However, it seems that the animals studied had the last laugh (quack and squawk) given their idiosyncratic behavior and locomotor styles frequently overlaid the key relationships between force, bone angle, and body mass, particularly in birds. So, while it seems important that you are made of the right stuff…but it is also significant what you do with it!